Real Estate News – California may get rid of SFR zoning

Real Estate News – California may get rid of SFR zoning 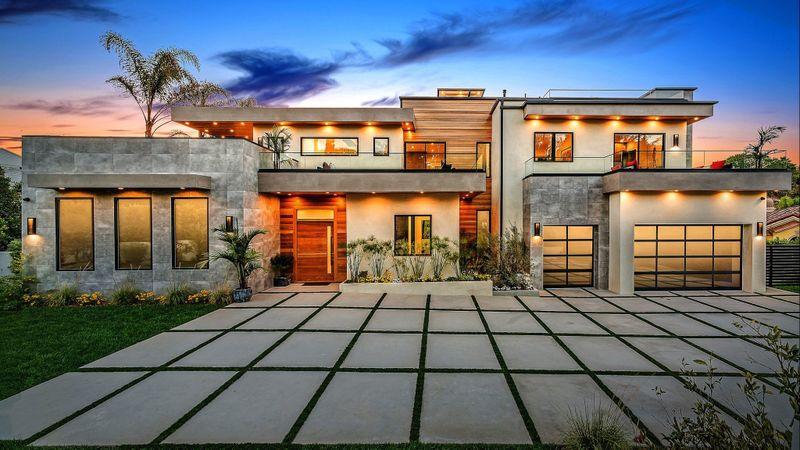 Forced low density zoning is a big reason why California is beset by suburban sprawl. This increases housing costs, commute time, and is a massive ecological disaster.

This doesn’t do away with picket fence homes- you can still live in them if you want, but current zoning laws mandating that only SFRs can be built makes very little sense; Silicon Valley is the crown jewel of the US economy, we should make it easier to live there, not less.

Old cities like Baltimore are mixed used because they predated automobiles, and it’s precisely this variety in housing that gives the city it’s personality.

From The LA Times Article on California Zoning

“On Wednesday, a key committee signed off on Senate Bill 50 — San Francisco Sen. Scott Wiener’s bill to allow denser, taller housing around transit and in communities with lots of jobs.” 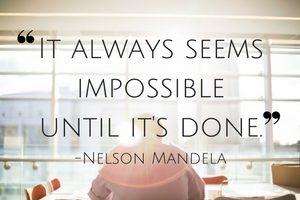